Become an exhibitor
Find out more
News from Exhibitors 2022

Riccardo Dalisi, 1931-2022, held the chair of Design at the Faculty of Architecture in Naples. At the same faculty he was director of the School of Specialization in Industrial Design.

In the seventies, together with Ettore Sottsass, Alessandro Mendini, Andrea Branzi and others, he was among the founders of Global Tools, a counter-school of architecture and design that brought together all the groups and people who covered the most advanced area in Italy. of the so-called “radical architecture”. Always involved in the social sector (the experience of neighborhood work with the children of the Rione Traiano remains fundamental, with the elderly of the Casa del Popolo in Ponticelli and in recent years the commitment with the young people of the Rione Sanità of Naples), has united research and teaching in the field of architecture and design, increasingly approaching artistic expression as the royal path of his life.

In the last thirty years he has been intensely dedicated to the creation of an increasingly articulated and fruitful relationship between university research, architecture and design, sculpture and painting, art and crafts, keeping the aim at the center of human development through dialogue and the potential for creativity that it releases. In 2010, after a long preparatory research, he presented, in collaboration with the Milan Triennale and the New Academy of Fine Arts in Milan, the first edition of the "Compasso di latta Award", an initiative for new research in the field of design in a sign of human support, eco-compatibility and degrowth.

Atelier Dalisi Srl, created by the will of the Dalisi family, supports the Riccardo Dalisi Archive, recognized of historical and cultural interest by the Ministry of Culture, in the production of the master's unpublished design.

The production of an artisanal design for Dalisi began in the 70s and has involved the main producers in the history of Italian design such as Alessi, Zanotta, Promemoria, Cleto Munari and Slamp to name a few and has seen the establishment of a permanent collection in several museums. such as Center Pompidou, FRAC D'Orleans, Triennale di Milano, MADRE Museum, Museum of Fine Arts Houston, Gent Museum and Collection Thierry Barbier-Mueller.

When we talk about biodesign, not very beautiful objects come to mind, in which a poor, somewhat austere aesthetic prevails, where the sense of bio is expressed with natural materials and with solutions that are often too simple, joints, knots, which can also to annoy. Let's go further. Beyond means identifying a new aesthetic, not poor but rich, as is nature, making those values ​​explicit and making them vibrate, making them alive.

The new production by Atelier Dalisi offers unpublished works, unique, made to measure and in limited series. 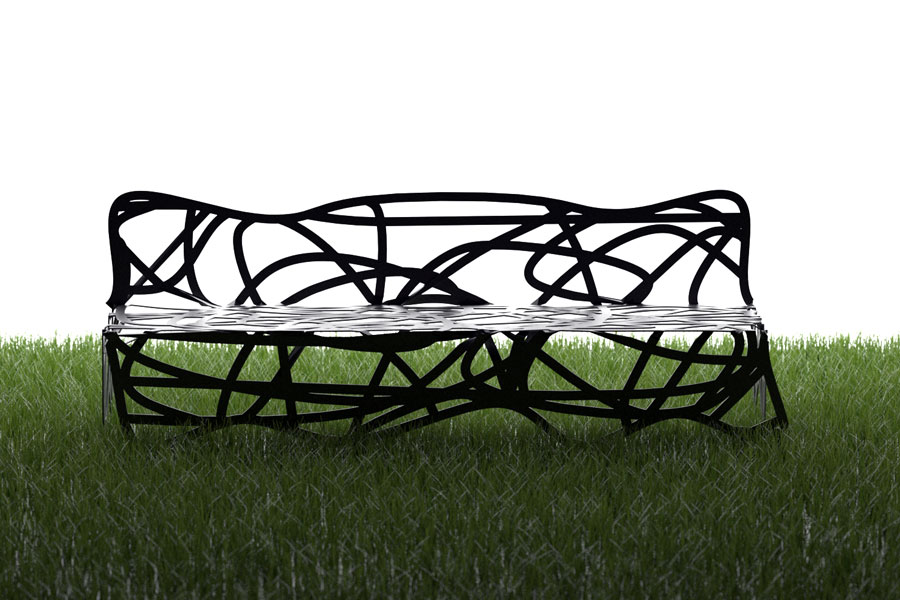 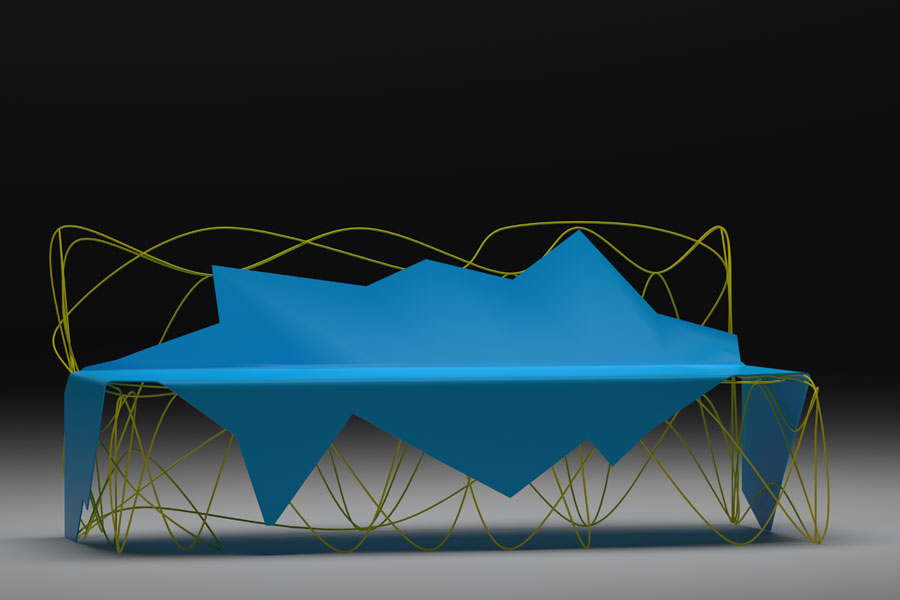 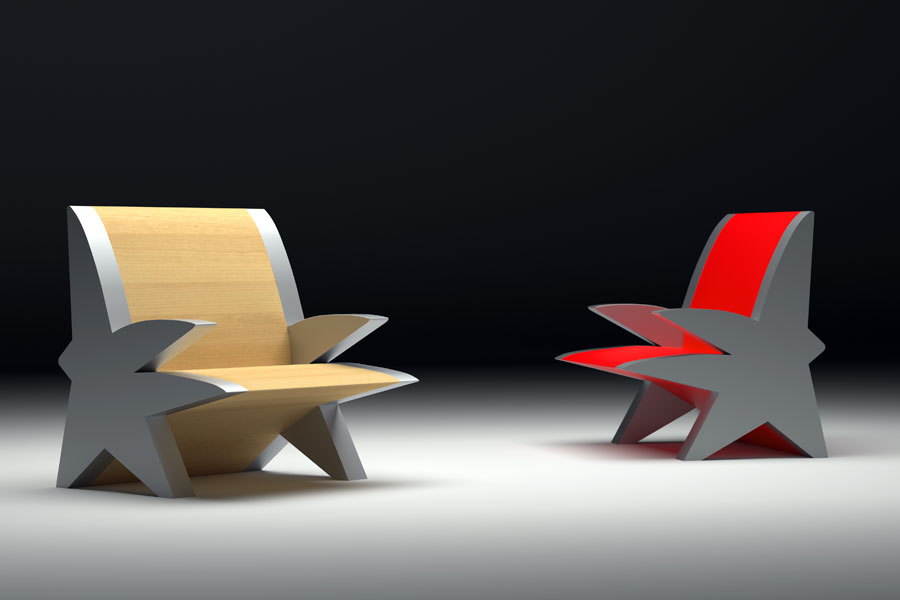 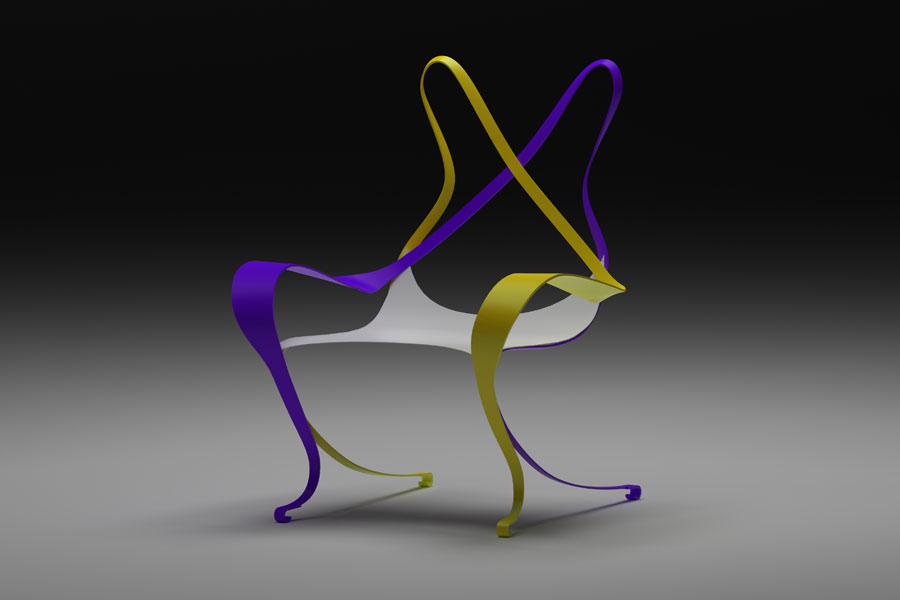 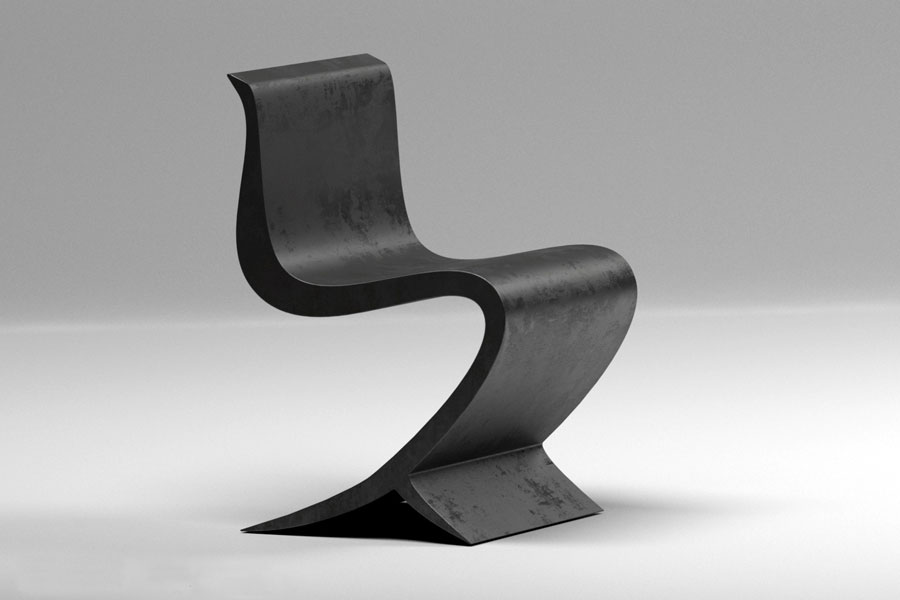 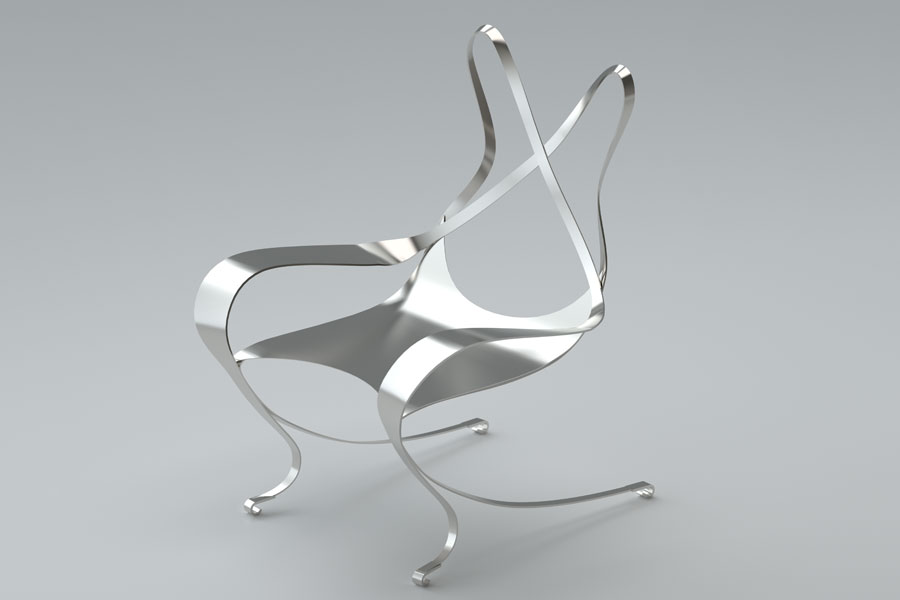 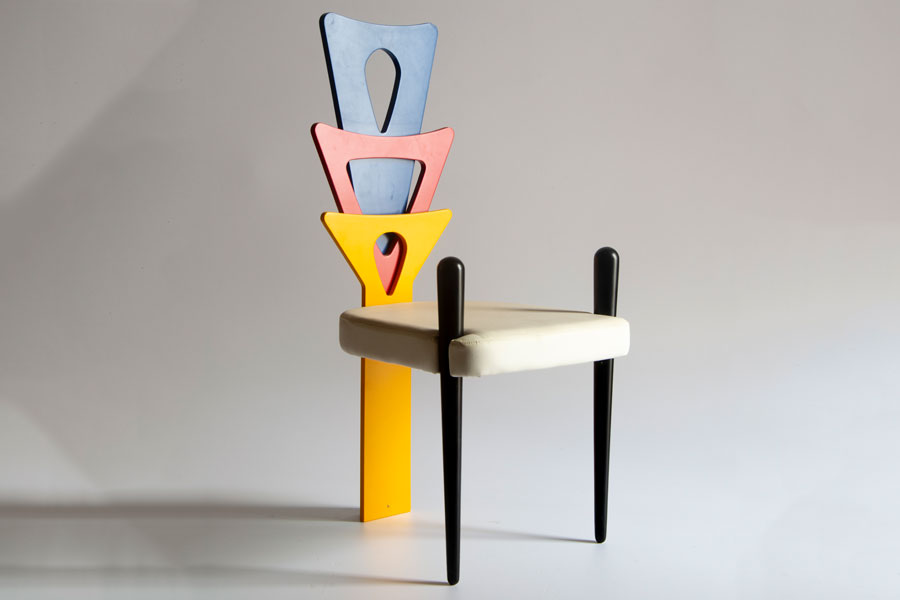 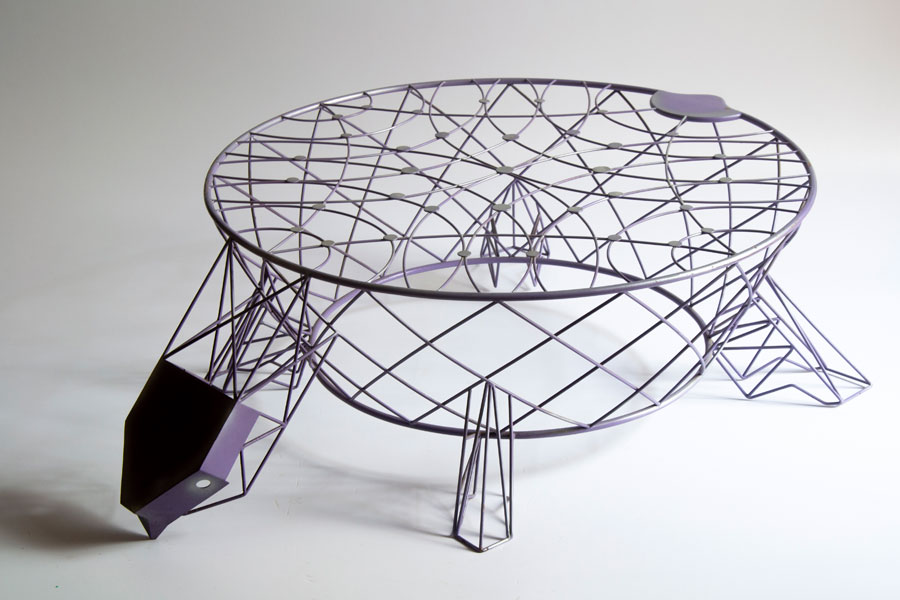