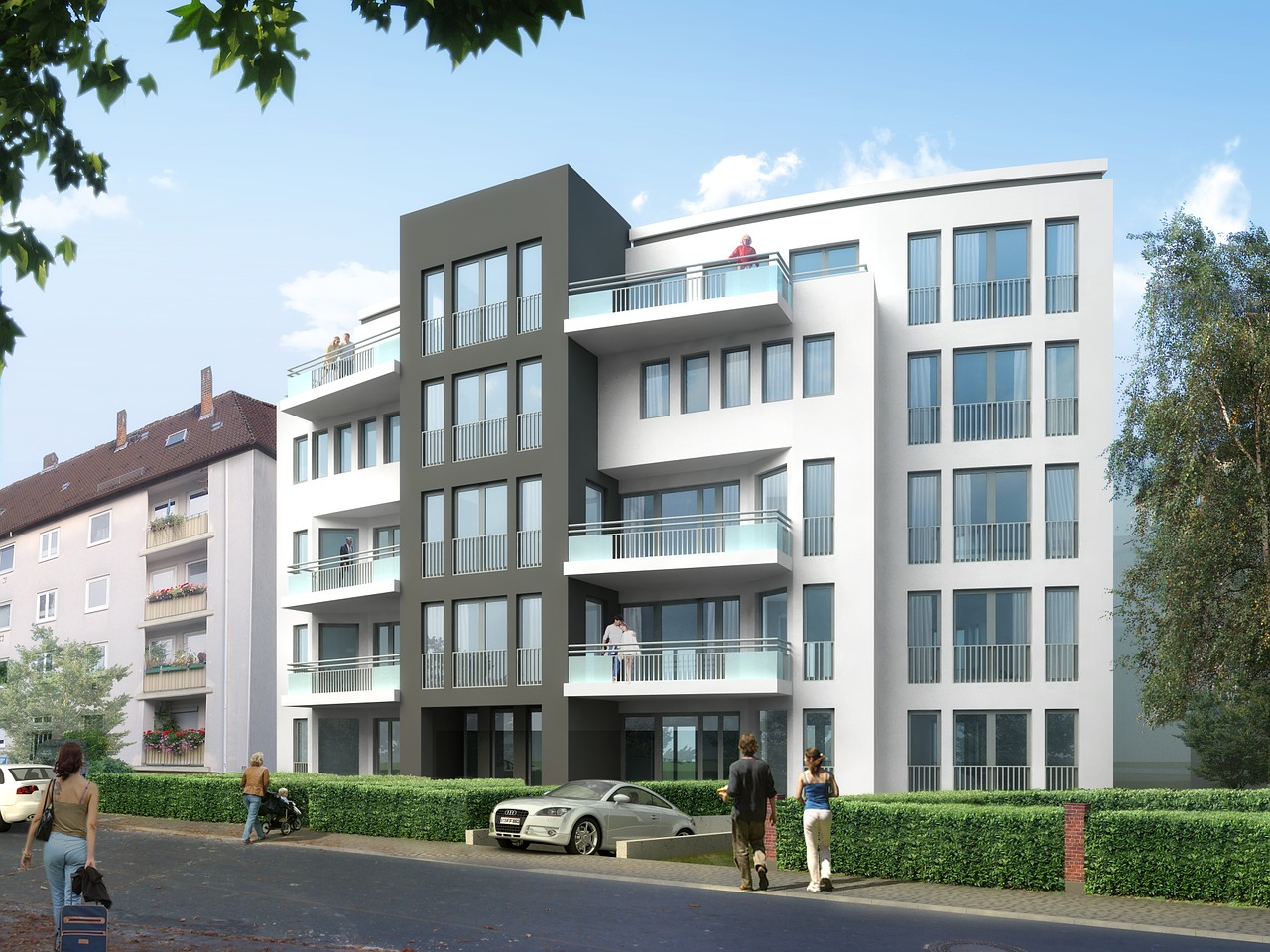 BIM: everything you need to know about Building Information Modeling

The acronym BIM indicates the term Building Information Modeling, or the digital information system of the building based on 3D models and a series of data relating to the building. In this article we will try to provide a clearer definition of the concept, also analyzing the advantages associated with it.

Giving an exhaustive definition of the concept of BIM is not easy. An attempt was made to do so in Europe, where the BIM come “shared digital representation of a built object (including buildings, bridges, roads, process plants, etc) to facilitate design, construction and operation processes to form a reliable basis for decisions.”

However, the clearest definition is the one born in the US. According to this approach, BIM means nothing more than the technology that allows the transfer of data and information of a building, in order to create a digital representation of an asset. The digital representation consists of a three-dimensional geometric model (Digital Twin). Ultimately, BIM is an information model that allows you to collect all the information of a building in a single tool.

Why is BIM important?

But why is the concept of BIM enjoying such a wide diffusion? Why is it so important? With the increase in the world population that will be encountered in the coming decades, it is necessary to identify efficient construction methods from all points of view. It is precisely within this scenario that the concept of BIM fits: through the adoption of this method, and therefore through the acquisition of data, it is possible to work more intelligently.

BIM is also a method to allow business growth, as it is based on teamwork and on the collaboration of all those who work on the design phase. In addition, the model, by providing a large amount of information, allows buildings to be built taking into account their impact on the environment, minimizing the risk of waste and excessive consumption.

Among the advantages offered by the application of the model, the possibility of minimize errors during the design phase, also reducing the time.

The tools needed to design and build with BIM

To use BIM it is necessary to have certain software that allows the creation of virtual models. In particular, there are three main software:

It is important to remember that when choosing the different software it is necessary to check if they are in possession of the IFC certification of buildingSMART international, which guarantees the high quality of the instrument.

BIM is spreading widely in all parts of the world, including Italy. In fact, the country is slower in adopting this methodology than other countries, such as England for example. However, also in Italy considerable progress is being made from this point of view. In particular, the legislative thrust that allowed a series of steps forward to be made should be noted. For example, the decree of 2 August 2021, which amended the MIT decree of 1 December 2017, provided for the introduction of BIM with different timelines, establishing it as mandatory only for projects above the 1 million euro threshold.